Please note that video stills and video clip appearing on this website are copyright John Stevens. They must not be reproduced without first seeking permission. 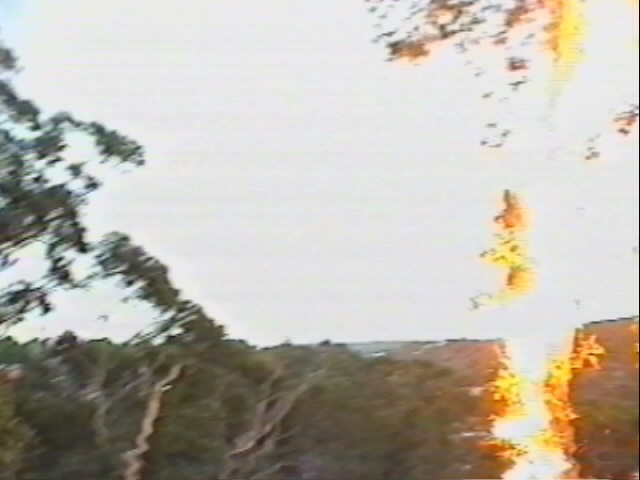